It was first lit in 1896 and automated in 1949. Punta Mulas Lighthouse was the second lighthouse built on Vieques after the Puerto Ferro Lighthouse. The light was established to guide through the dangerous passage formed by a chain of reefs. It was of key importance for navigation in the San Juan Passage.

In 1992, the lighthouse was restored in celebration of the 500th anniversary of Christopher Columbus’s first voyage to America. The structure houses a museum featuring the maritime history of Vieques and the Americas as well as other historical exhibits and it is listed in the U.S. National Register of Historic Places. 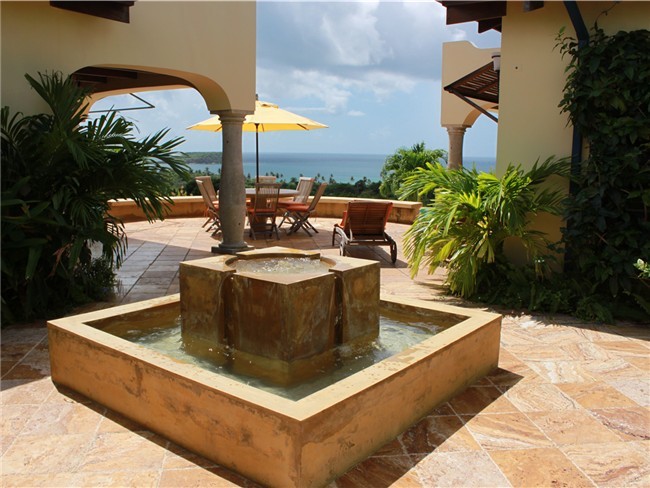 This group of properties represents some of the finest Vieques Island has to offer.

We are proud to present our guests the opportunity to experience the pleasure of staying at these wonderful vacation creations here in paradise.

The thought and effort put into each of these Vieques rental properties by the owners we represent is truly amazing. It is their expectation that those who choose to visit will enjoy their luxury vacation rental properties as much as they do.

Explore our curated rental selection below and give us a call if you need help finding a Vieques vacation home that fits your needs! 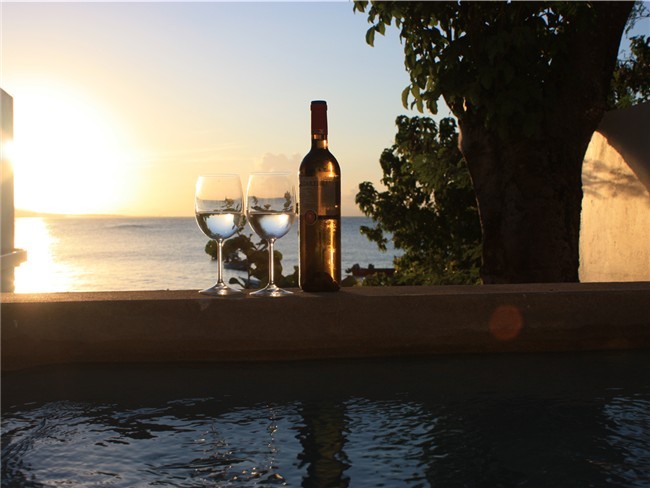 This select group of Vieques vacation rental properties are always in demand.

It is everyone's dream to live oceanfront, even if it is only for a week, so let the Bravos Boyz help you select the perfect Oceanfront Vacation Rental for you and your travel party.

Would you like to snorkel with hundreds of tropical fish steps from your house? We've got several villas to choose from.

Would you like to walk less than 60 seconds from your front door to Vieques island's best surfing beach? Yes, the best beach front rentals at La Chata are from the Bravos Boyz.

Explore our rental selection below and give us a call if you need help finding a Vieques vacation home that fits your needs! 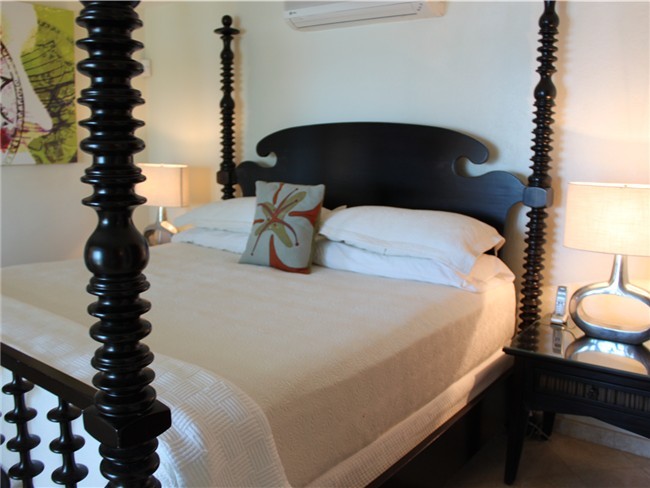 This select group of Vieques vacation rental properties are comprised of three bedrooms.

These houses are popular with our guests traveling in groups or with families.

Use our search tool to find rental homes that are available during your planned trip to Vieques and feel free to call us with any questions.

Explore our rental selection below and give us a call if you need help finding a Vieques vacation home that fits your needs! 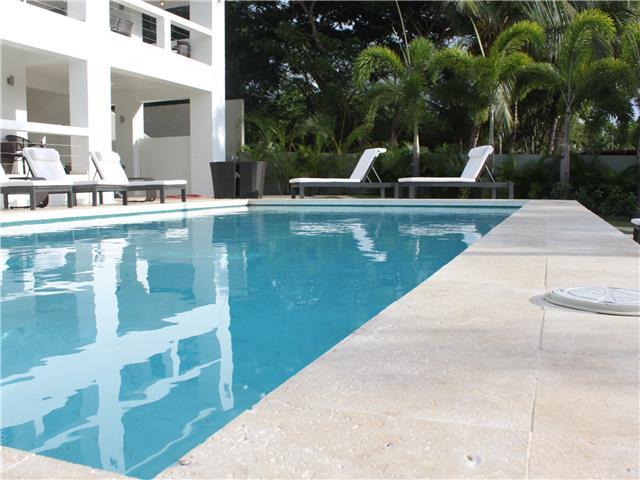 This group of rental properties has some of the most interesting pools on the island.

These homes are sought after by our guests as everyone on vacation loves to have an onsite pool to enjoy.

Some have Caribbean views, some have unparalleled privacy, and some sit actual ocean front. So take a few moments to explore these unique Bravos Boyz Vieques vacation rentals to find your perfect island getaway!

After viewing our rental selection below you can book online, email us an inquiry or give us a call if you need help finding the perfect home that fits your needs! 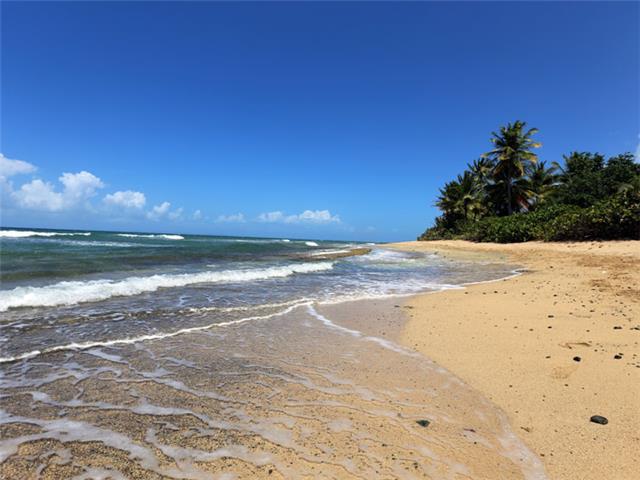 A collection of properties within walking distance to one of our island's many beautiful beaches.

Morning walks in the sand with your cup of coffee or sunset strolls with a glass of wine are waiting for you in these ocean front Vieques vacation rentals. 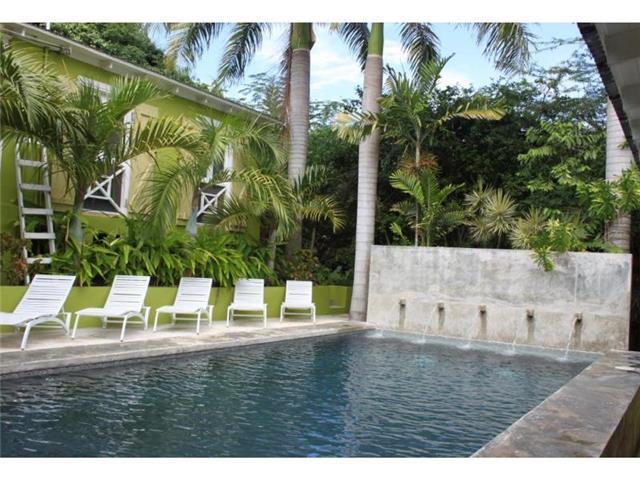 Whatever your travel party size, Bravos Boyz has the largest inventory of Large Group Compounds for rent on Vieques and we can help you find the best combination of houses, rooms and locations for your group travel needs.